According to one report, Simon Cowell gave up veganism while recovering from a broken back.

The X-Factor boss is believed to have thrown four stones earlier this year after removing animal products from his diet.

However, Der Spiegel reports that 60-year-old Simon consumed meat and chocolate again during his hospital stay.

A source said: “Lauren was in the hospital dropping off a few things every day. She made his favorite Italian bean soup and also cottage pie with turkey which he loves.

"His diet is incredibly healthy, but there is nothing like traditional English comfort foods and treats when you are on the mend."

There is nothing like traditional English home cooking and goodies if you are on the mend.

But he decided to cut out meat, dairy products and fish after a health scare in 2017. 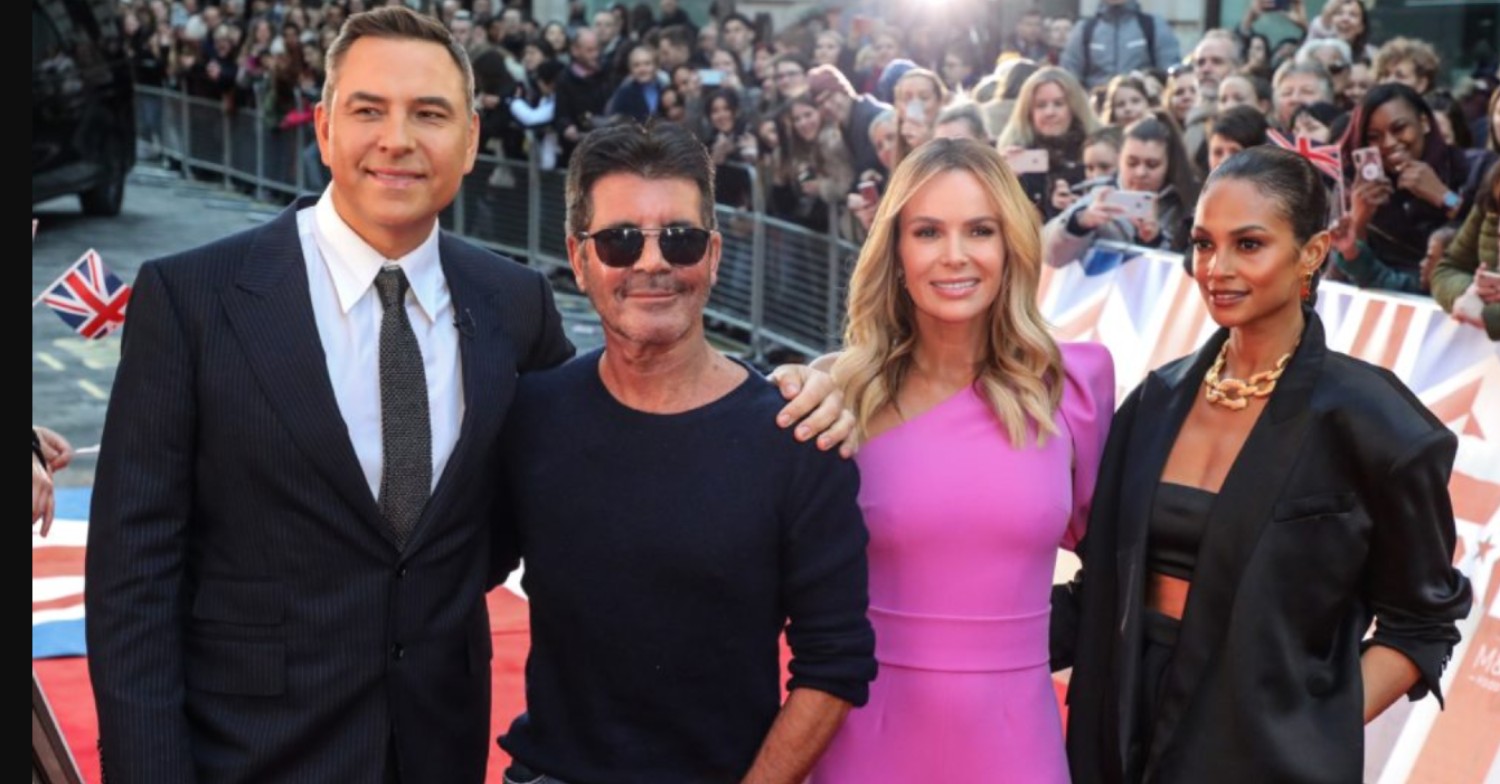 Read More: Adele Revealed The Self Help Book Is A Secret Behind Life Transformation

He told The Sun, "I cut out a lot of things that I shouldn't have eaten, and that was mostly meat, dairy, wheat, sugar. Those were the four most important things.

Simon continued, “It was a lot easier than you might think. I had yogurt in the morning and switched it to almond milk yogurt. I have almond milk in my tea.

“I can eat certain fruits, but not all fruits. You have to be careful because some fruits can contain more sugar than a can of cola. "

Although Simon broke his back in three places after his e-bike crash last week, he is reportedly already walking.

According to The People, he's due to be released from the hospital this week.

A source told the tabloid, "He was able to run a lot and faster than the experts expected him to do after this type of major surgery, which is a good sign of good healing."

A separate report claims the music mogul is trying to speed up the healing process with crystals.

A source told The Sun, "Two of his friends had found and delivered some powerful healing energy crystals that he had with them."

Leave us a comment on our Facebook page @EntertainmentDailyFix and let us know what you think on this story.